Cricket is a bat-and-ball game played by two teams of 11 players. The game is played on the oval-shaped ground with a rectangular pitch in the center when bowling and batting happen.  One team bats, attempting to score runs and avoid dismissal by the opposing team, while the other fielding side bowls and dismiss the batting side.

Cricket is the perfect option for people looking to have fun. You can play cricket anywhere you want as a leisure activity. 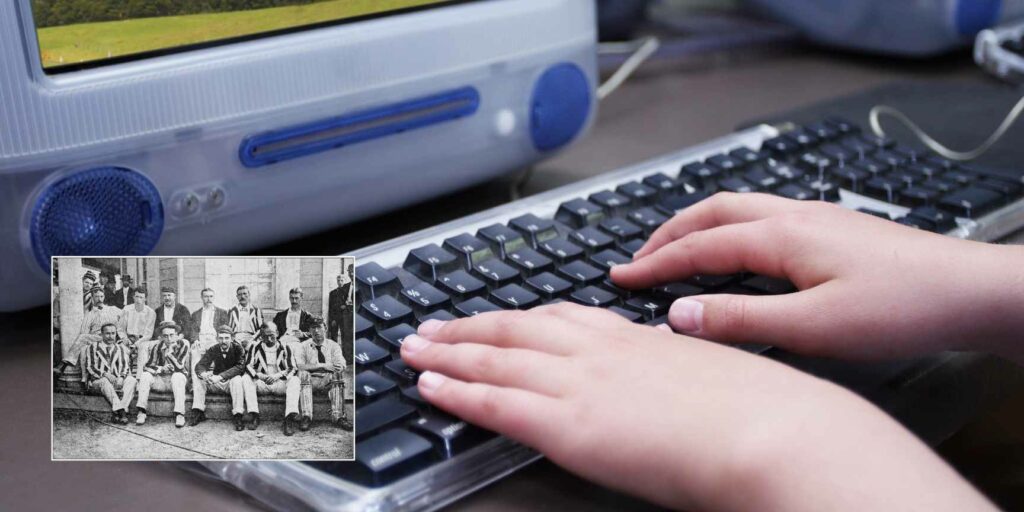 How Is Long Cricket Played?

To know how long is a cricket game, you have to understand formats firsts. The game can last anywhere from 2 hours for a limited-overs match up to 5 days for limited-overs test matches.

ODI is 50 over matches played with one inning per side. Each innings has to be completed within 50 overs. A team must win by scoring more runs than the opposition in the given time frame. This is one of the most famous and major formats of cricket. The match can last up to from 7 to 8 hours.

The biggest cricket tournament, the World cup, is also organized in this format. Sixteen teams from different countries in the world take part in this biggest cricketing tournament. All the teams come with the same objective of winning the trophy.

The test match is also limited over the format of cricket. It is played for five days; a single match of test match can make a maximum run of up to five days. Test match is played in two innings per side of the team. Generally, the inning is played on an alternative basis.

The test match is a game of stamina, and players need patience while playing it to secure their wicket for a maximum duration.

The team scoring and successfully defending the score in two innings wins the match. If the score gets tied up and the test match gets to draw, then both teams get equal points. According to the cricket rule, the winner is not decided by any given method if the match gets to draw.

The T-20 takes three to five hours to complete a single match. It is the shortest format of cricket and is best known for providing thrills to all of its fans. There are 20 over for each team to score maximum runs. Due to the short number of over, the player has to score run at a faster pace and score boundary and sixes.

That is why people love to watch a T-20 cricket as it takes less time to complete and has full of excitement. Moreover, the game is so competitive that one player can turn the tables in favor of the losing team.

The players of the cricket team practice differently for each type of format. Each format requires different skills and strategies to win the match. Cricket is a very famous team sport globally, which is why people playing cricket also get more exposure than any of the other games.