The Indian Premier League (IPL) is a professional Twenty20 cricket league in India and the country’s most popular domestic cricket competition. It was established by the BCCI in 2008 and is currently contested by eight teams, each representing different cities in India.

Teams compete for the title by playing against each other twice in a home-and-away format to decide the best team. At the end of the season, four teams from a single group enter a playoff system where they face off at various venues across India to become champions.

In the fifteenth season of IPL, which is in the current year 2022, two new franchise cricket teams have been announced by the BCCI. So the question arises which two new teams in IPL 2022 will be playing?

The two new teams are ‘The Gujarat Titans’ (representing the Ahmedabad city of Gujarat) and ‘The Lucknow Super Giants’ (representing the city Lucknow of Uttar Pradesh). So making the IPL 2022 a tournament of a total of 10 teams. Both teams have chosen their draft picks before the mega auction of this IPL season. Here is detailed information about both teams. 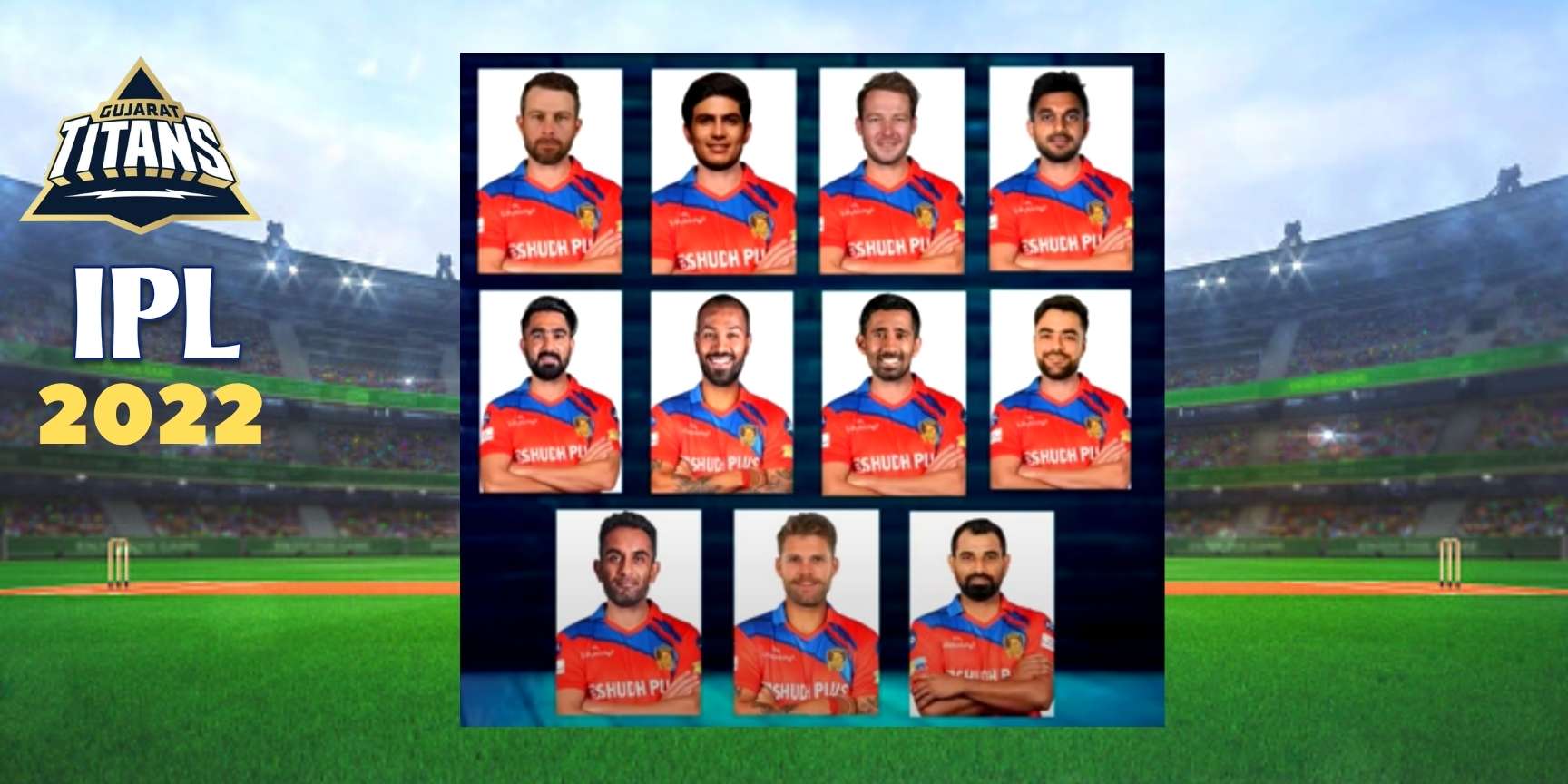 Gujarat Titans are one of the new franchise cricket teams in the Indian Premier League. It is an Ahmedabad, Gujarat-based team that will debut in the upcoming season of IPL. The team was founded in 2021 and is owned by the CVC Capital Partners.

The team has already opted for Hardik Pandya (for 15 crores), Rashid Khan (also for 15 crores), and Shubman Gill (for eight cores) as its draft picks. As per the news, Hardik Pandya will be the captain, and the team will be coached under Ashish Nehra. The other two players include: 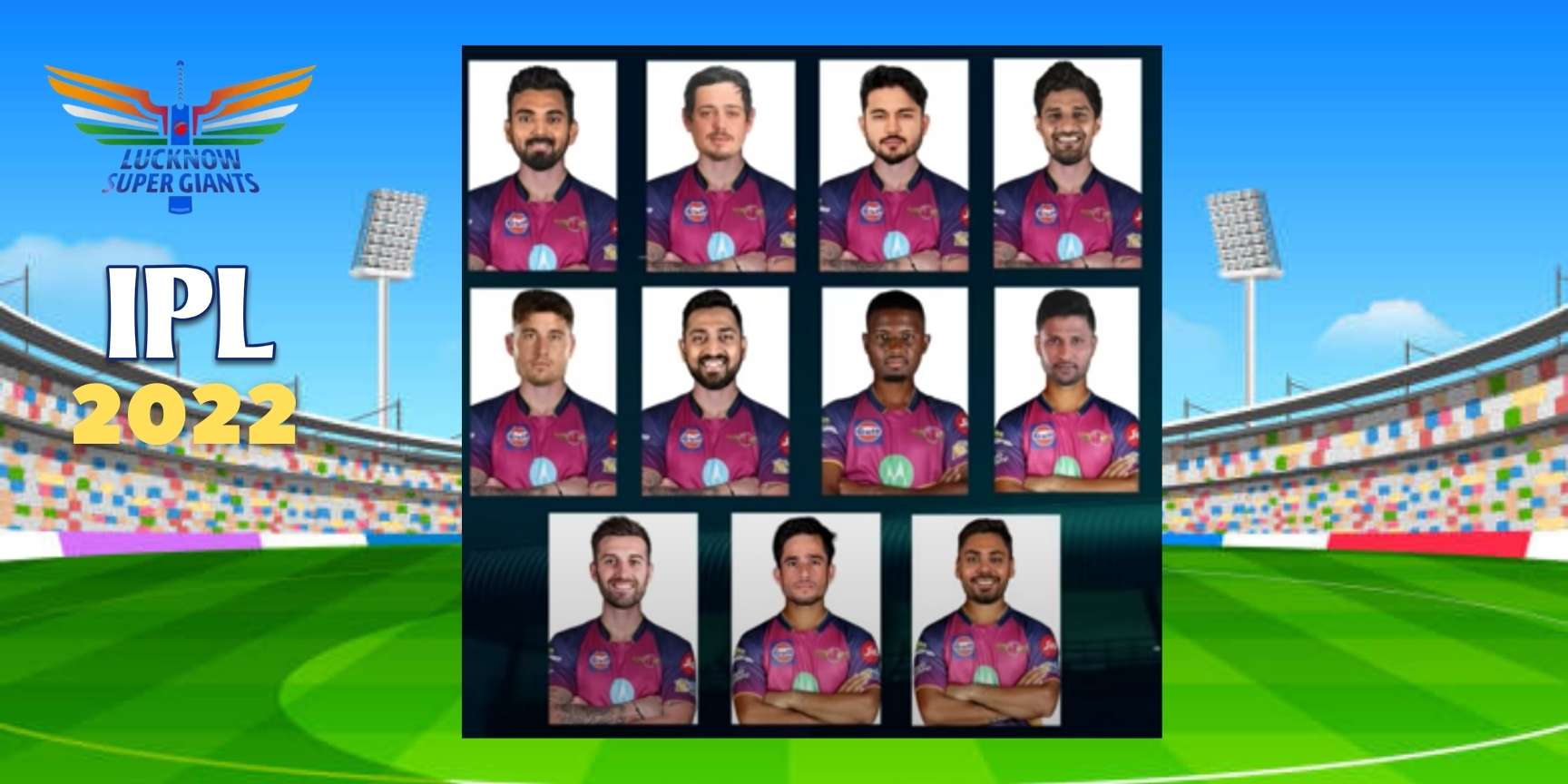 The team owner is the RPSG Group, which is the same firm that previously owned the Rising Pune Supergiant (2016-17). RPSG group is a Kolkata-based Indian MNC also known as RP- Sanjiv Goenka Group.

The Lucknow Super Giants have chosen KL Rahul, Marcus Stoinis, and Ravi Bishnoi as their draft picks for IPL 2022. The team will be captained by KL Rahul (17 crores), a former captain of Kings Eleven Punjab, and before that, he was a player of Royal Challenger’s Bangalore (RCB) for two years.

There are ten teams in the Indian Premier League this season. These two new teams will be playing in the IPL 2022, which will begin in April 2022. With two new teams and lots of action, the fan is destined to witness one of the best campaigns of IPL so far.