Cricket is played into the oval-shaped grassy ground. The ground has a 22-yard pitch made up of a mixture of clay. The pitch is rectangular, where all the bowling happens. The end of the cricket field or ground is the boundaries to score. The perimeter of the playing field is referred to as boundary.

Further, the cricket field can be divided into infield and outfield. The playing area lies between the 30 yards circle from the pitch, which is called infield.

The rest part of the field to boundary lines is called outfield. There are eleven players in each team of cricket, out of which at the time of bowling, nine are fielders. One is a bowler, and the other is a wicketkeeper, and the rest are fielders who try to stop the ball from going over to the boundaries.

Thus in cricket aim of each team is to score more runs and defend it to win the match. In defending the total runs, the fielding and placement of fielders become crucial. So today, you will know about all the fielding positions present in cricket.

Types of a fielding position 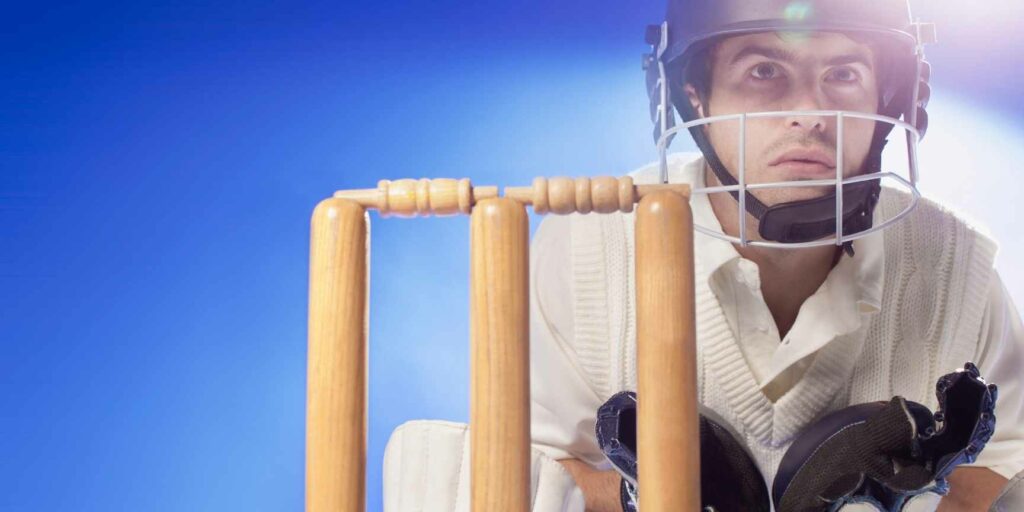 The slips fielders are important fielding positions of cricket which is a close-catching fielding position. The slip fielder is placed alongside the wicketkeeper behind the wickets. Generally, the team position three slips named as 1st slip, 2nd slip, and 3rd slip in a match.

The slip fielders are also placed according to the batsman and the team. The 1st slip stands behind the 2nd slip, and the 3rd  one stands ahead of the first one to make them have a diagonal shape fielding line in slips.

The balls in the slip position come at a very good pace out of the edge of the bat hit by the batsman. Here, the fielders get very little time to catch or dive towards the ball. 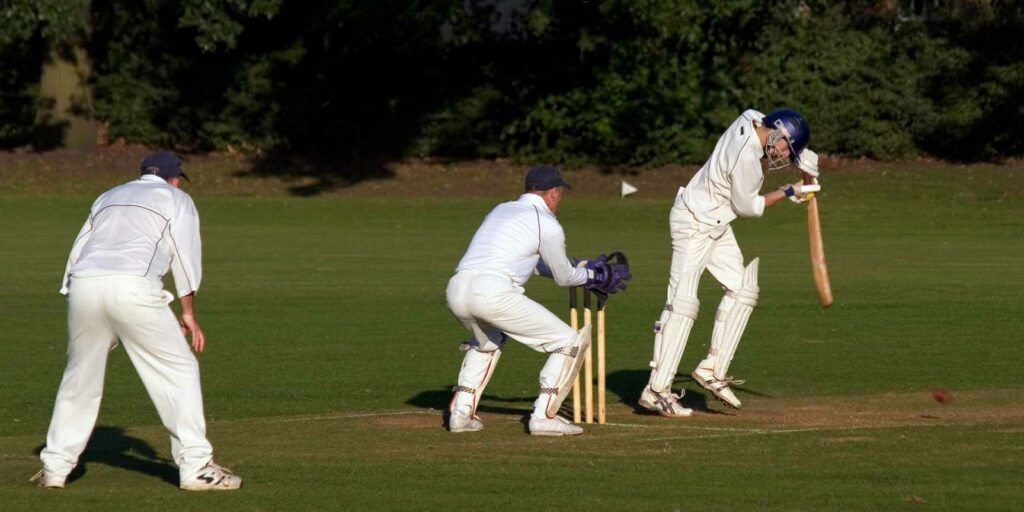 The point is the infield type of fielding position. They stand to the square of the wicket from the batsman position. They are generally placed closed to the 30-yard circle, but the distance of the fielder is set accordingly to the situation.

This fielding position comes in the outfield area and the fielders stand near the boundary lines. The long off and longs position lies wide straight off the field. This position is crucial as the batsman tends to play most of his shot in this position to score a maximum run.

These two fielding positions also lie in the outfield. They both stand behind the wicketkeeper near the boundary. The third man is the place to the offside of the wicket to cover the gap of slips fielders and gully fielders during the match. In comparison, the fine leg stands far away from the wicketkeeper on the leg side of the batsman.

The cover is a part of the infield and is an important part of the job as the batsman plays lots of shots here. This fielder is placed near the 30-yard circle between the point and extra cover approx 45 degrees to the point.

Thus apart from these, there are other fielding positions too. But these were the few important ones which you should at least know if you want to start playing cricket.