The power play is the exciting rule that is followed in two formats of cricket for now. Two formats where power play is used are ODI and T-20; since its introduction, cricket has become more fun to watch.

But what is powerplay in a cricket match? Well for this, you should know all about its rules. This will clear all of the doubts in mind. So Basically, powerplay is a term given to the restriction over fielding for the bowling team. 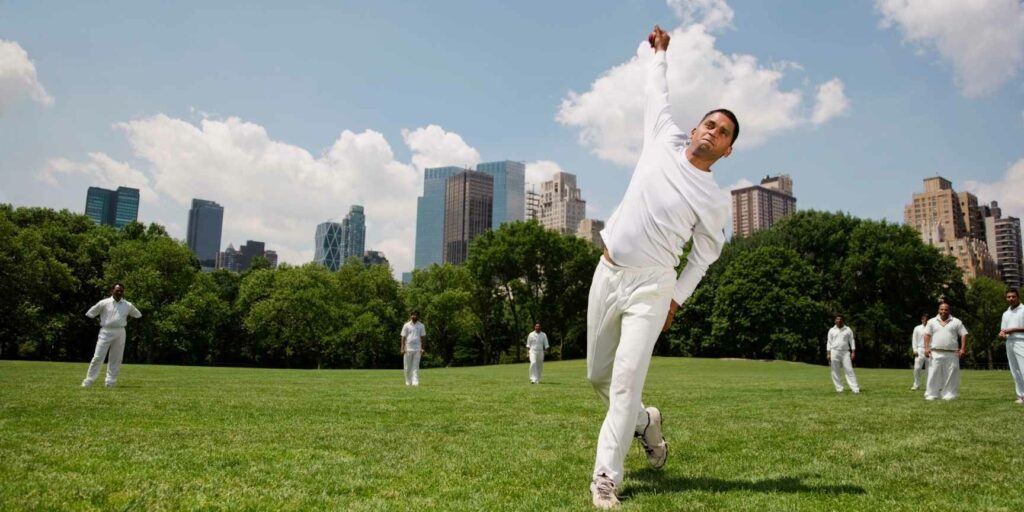 Starting with the cricket field, you will find the ground divided into two sections that are outfield and infield. The ground is divided by a circle of 30 yards, and it plays a very important part in fielding.

According to the rules, only two fielders are allowed outside the 30-yard circle for the first ten matches during the powerplay. And in the T-20, the restriction is of the first six overs. So you will not find the powerplay happening in test matches.

This is powerplay, and it has some basic rules that are compulsory to follow. But first, you will learn how does it work in cricket. So the powerplay means some restrictions on the fielding team, and there is mandatory powerplay, and the team captain can call one up. Also, there are two types of powerplay in cricket, namely batting powerplay and bowling powerplay.

What is batting power play?

So it’s been over a decade since the introduction of the batting powerplay, and both the batsman on the crease aims to score the maximum runs they can. The fielding is in their favor, which means the outfield has very space to take the risk and play lofted shot over the infield players for six or four.

Generally, each team takes the batting powerplay in the last five overs of the matches, both in ODI and T-20 formats. So seeing this ICC, which is the governing body of cricket, made it compulsory for each team to use powerplay by the 36th over. 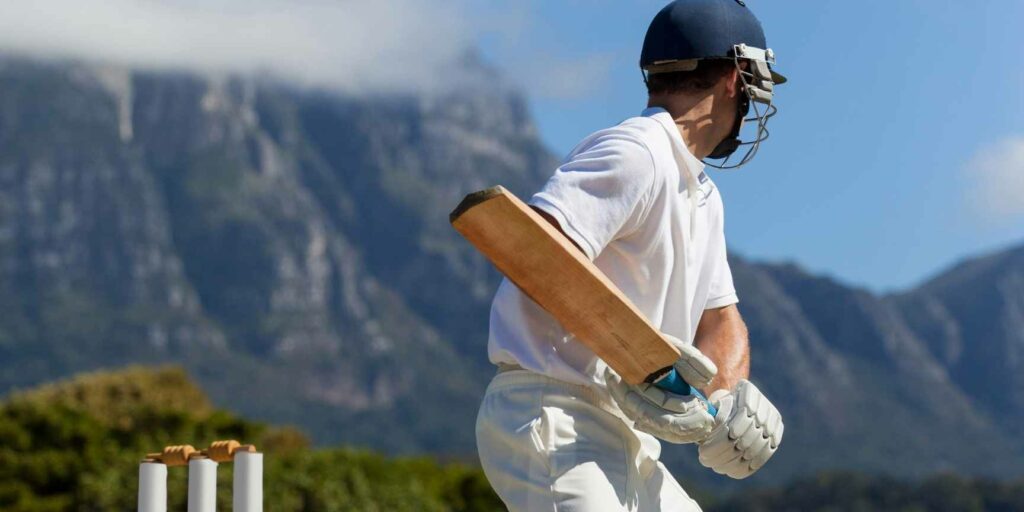 It is somewhat the opposite of the batting powerplay, as the bowling team chooses when they want fielding restriction. The first bowling powerplay was introduced in 2005, and it was generally the name given to all the powerplays in the match.

Further, the ICC changed this powerplay into the essential powerplay, and the rule changed in 2012. So the rules of powerplay keep on changing and regularly updating by the ICC. So it is necessary to keep up with them to stay updated about the current powerplay rules.

Rules Of Powerplay In ODI

The rules get a little bit to vary according to the format. Now in ODI, certain rules are followed during the match. So As you know, In ODI, there are fifty overs in total for a team to score maximum runs. Thus there is a mandatory powerplay at the starting of the match. In this powerplay, the field is restricted for the first ten overs, and only two fielders are allowed to field outside the 30-yard circle.

But as the match goes on, during the 11 to 40 overs, a maximum of four fielders can be outside the 30 yards circle. Finally, the rules state that the bowing team can place five maximum fielders outside the circle for the last ten overs. These are the rules of the powerplay that are updated for the ODI matches taking worldwide.

Rules For Power Play In T-20

As you know, the T-20 is the shortest version of cricket, and the crowd loves when they see batting in powerplays. The rules in the T-20 say that for the first six overs over 1 to six, the bowling team can only put two fielders outside the 30-yard circle. From the overs, six to twenty, only five players can field outside the thirty-yard circle.

These are the only rules applicable during the game of a T-20. All these rules are made by the cricket boards called ICC. The rules are very simple and easy to understand.

The purpose of introducing powerplay in cricket is to keep on evolving cricket for good. The powerplay makes cricket a little bit more aggressive and competitive than before.

It adds thrill during the good matches, and fans love this rule. The first fielding restriction was seen in the early 1970s, and since then, it has been changed far more times to make cricket better.