If you are a beginner in cricket and you no less about cricket, then there are several terms which you must know. Cricket is very easy to learn and play. The rules are simple, and there is nothing much you have to do to know about them. 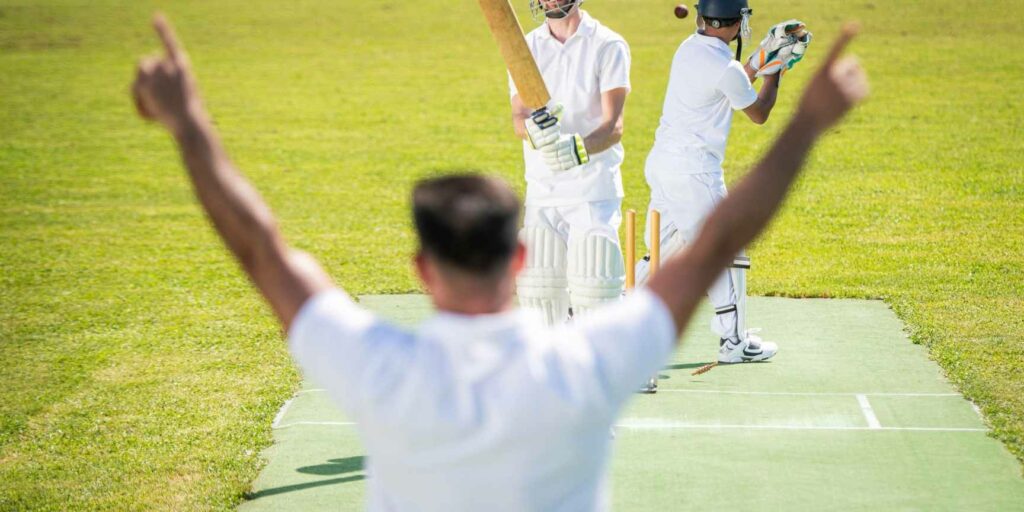 The main objective in cricket is to score more runs than your opponent’s team and then defend it successfully. The team doing this same thing wins the match of cricket. Cricket entertains people of all generations, from children to adults.

You must have heard terms like no-ball and a free hit whenever you watch cricket. The people who don’t know wonder what is free hit in cricket is. There are several terms you might want to know to get a better understanding of cricket for those people. 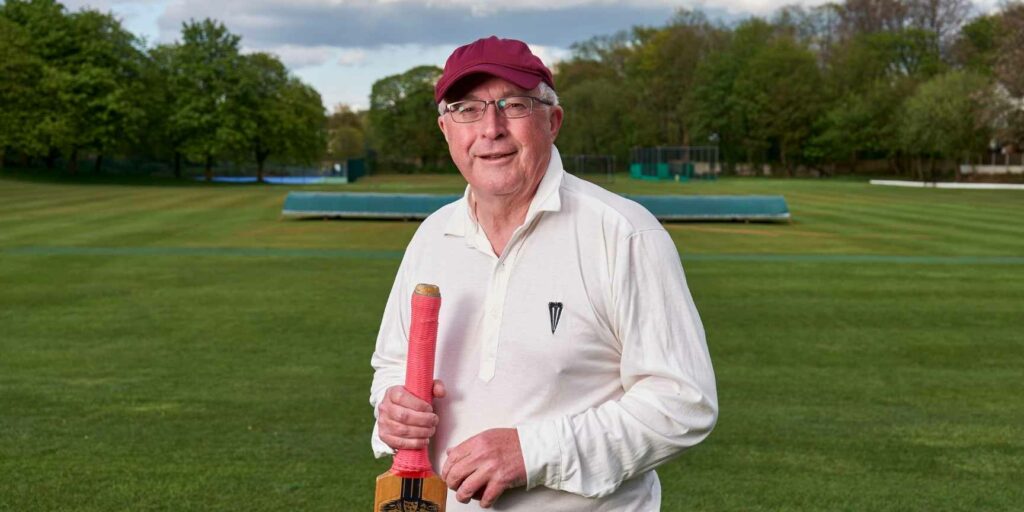 These were some of the terms that every individual should know before playing cricket.

How Do You Score Runs In Cricket?

The main objective of every team playing cricket is to make as many runs as they can in limited-overs. A bigger total of runs would make it hard for the other team’s player to chase it.

The batsmen can score run in several ways, from hitting fours, sixes, and simply running between the pitch.  So if you want to score faster, you should look at hitting fours and sixes.

You should hit the ball as hard you can to make it travel too deep in the outfield. So if the ball touched the boundary lines or crossed it, you would be awarded four runs. It is not as easy as it sounds because the bowler throws the ball faster.

Thus these are how any individual can score run. Cricket is a very skillful game, and it will take practice to get the hang of this game. However, you can play cricket whenever you want, and you just need a ball and a bat.