Most fans surely know something about mankading when it comes to cricket. Cricket is a very famous team sport, and the fan seems to know all about it. But there may be some fans wondering What is mankading in cricket.  You don’t need to worry as both the name and its story are interesting to know for all the fans.

The mankading always has been a debatable topic in cricket, and some people believe it is wrong and against the spirit of sports and cricket.

There was some controversial mankading incident when fans and media were against the bowler using it. Though you cannot say any word to the bowler using this technique of running out as they are right according to all the cricket rules. But all the batsman facing this situation always opposes this rule and wants this rule to abolish from cricket books. 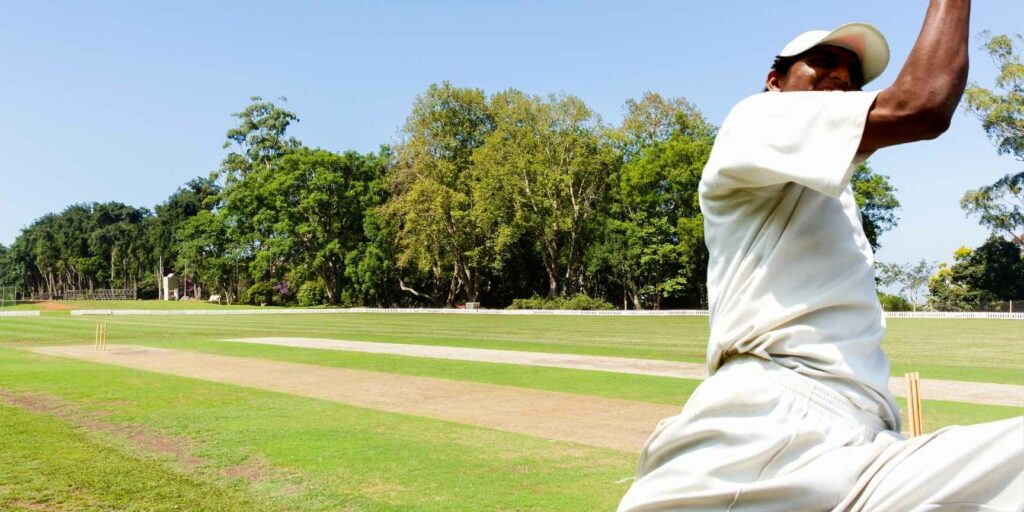 The mankading is a cricket term that is now used to refer to a unique kind of run out. Yes, whenever the bowler runs out the non-striking batsman, it is said to be mankading. The run-out happens when a batsman leaves his crease before the ball’s release, and the bowler runs him out by hitting the stumps by the ball.

This incident is rare, but it has happened in the past so many times. Also, it can happen to any batsmen in cricket, but mankading always seems to be in highlights or controversial regarding its use. There were several incidents when the team accused mankading to violet the spirit of the game.

Many debates happen on this situation over the internet between the fans. The views seem to be divided, with some in its favor and others wanting to stop this practice of running out. But the rules and regulations making and updating decisions lie within the hand of ICC. Before changing any rules, the board also conducts various meetings and voting to decide.

How Did Mankading Get Its Name?

You will be surprised to hear that this term was derived from the player’s name. It is named after Vinoo Mankad, the Indian player. He played 44 test matches in his career from team India. He debuted in cricket in 1946 and was a well-talented player who recently was announced in the hall of fame by ICC.

He was a left-arm spinner and player who knew how to bat too. His best knock came against England when he scored 72 and 184 in two innings of a test match.

Nowadays, the youth know him because of the mankading and do not know this incident’s story.  This incident occurred in 1947 and 1948 when Indian toured Australia to play test cricket. He dismissed Bill Brown’s batsman by stumping his bailout when he left the non-striker’s end crease.

He again ran out Bill Brown in the second test match, which now became the topic of debate. Thus the Australian press started calling this whole scenario of Mankad’s run out as mankading, and the term got viral in the world of cricket. Since then, whenever a bowler runs out the batsman in a similar fashion, he is called mankading.

This is how the mankading got its name from the former Indian player Vinoo Mankad.

Is It Allowed In Cricket?

So According to the rule book, the mankading is a genuine and fair practice of running out that is established by ICC. The rules state that the batsman cannot leave the crease until the release of the bowl by the bowler. So yes, Mankading is legal and allowed in cricket.

But whenever mankading happens, it suddenly becomes a matter of discussion against the spirit of cricket. There would have been many controversial incidents when Ashwin, an Indian player, ran out the Jos butler in the same way as in IPL. He has done it quite often time and once, his coach suggested him not to do it anymore because he find it against his cricket ethics.

So this depends upon the bowler and what he believes. Many cricketers have shown sport spirit by simply waving the ball near stumps. This warns the batsman if he tries to over-smart the bowler by running early, he will face mankading next time.

So Ashwin is not the first bowler on the list who has tried this technique to run out the batsman; several other bowlers also did the same thing and stated it as one of the rules and fair practice.